Known for his infectious and enthusiastic playing style in any genre, 2017 sees him on tour with Judith Owen, as well as performing with the Kansas Smittys at their own Club in Broadway market and festivals around UK and Europe. 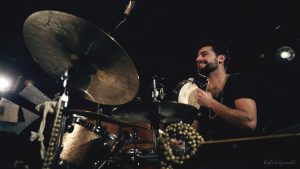 Has seen me tour in NORTH AMERICA with Judith Owen as a special guest of Bryan Ferry.

Also with her there were Headline shows at:

As well as his skill as a jazz drummer, Pedro is an accomplished classical artist having performed with Academy of St Martin in the Fields, Scottish Chamber Orchestra, Gulbenkian Orchestra working with artists including Edward Gardner, Murray Perahia, Joshua Bell, Sir Colin Davis and Sir John Elliott Gardner.

Pedro was born in Lisbon in 1988 and began drumming at the tender age of eight years old, studying at Lisbon’s Conservatoire under classical timpanists and percussionists Carlos Voss and Carlos Girao. Pedro’s passion and dedication to the performance of jazz music developed whilst visiting Barcelona for the prestigious Taller de Music Summer School, under the likes of Pablo Posa, Vicens Soler and Riqui Sabates. He then went on to study at the Guildhall School of Music and Drama: rehearsing during the day, and learning from the best at Ronnie Scott’s each night. He was picked up by Ronnie’s in 2010 to be the house drummer with Ronnie Scotts All stars, following in the footsteps of the late great Chris Dagley.

Recent recordings include Ronnie Scott’s All Stars Live at the Club, ‘Dennis Rollins’ Symbiosis (available on Dogwithabone Music), Judith Owens’ Ebb and Flow and as part of the debut album of the Kansas Smitty’s House Band. 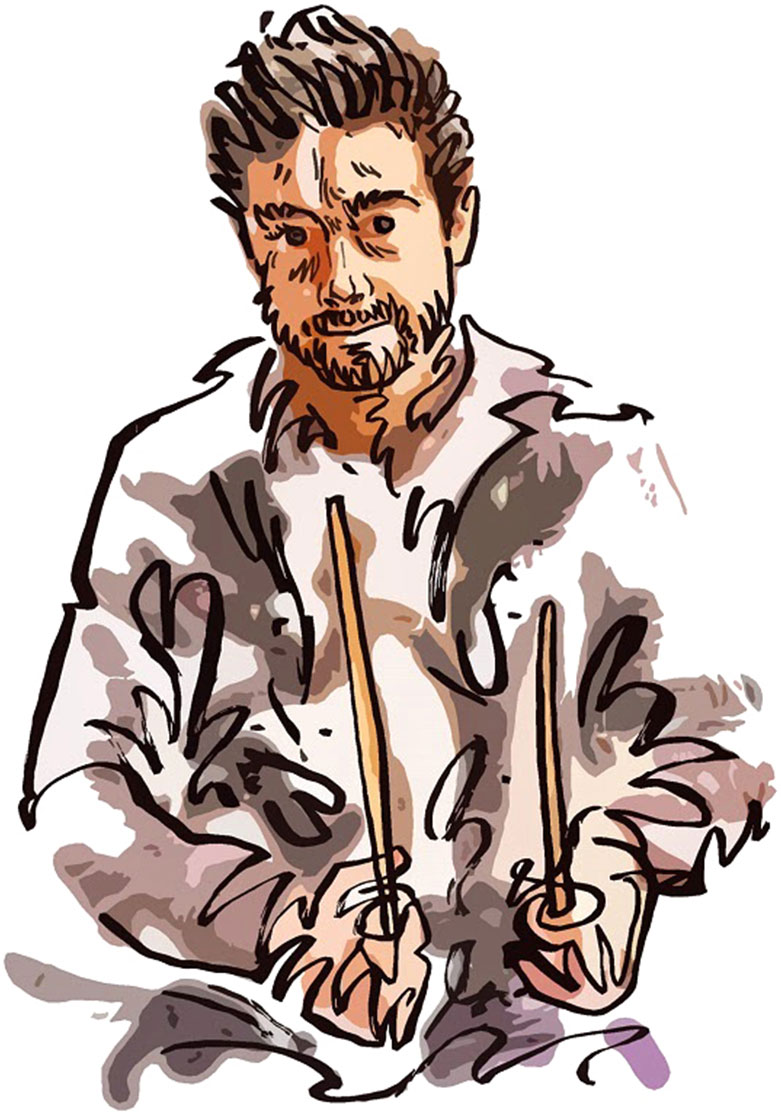