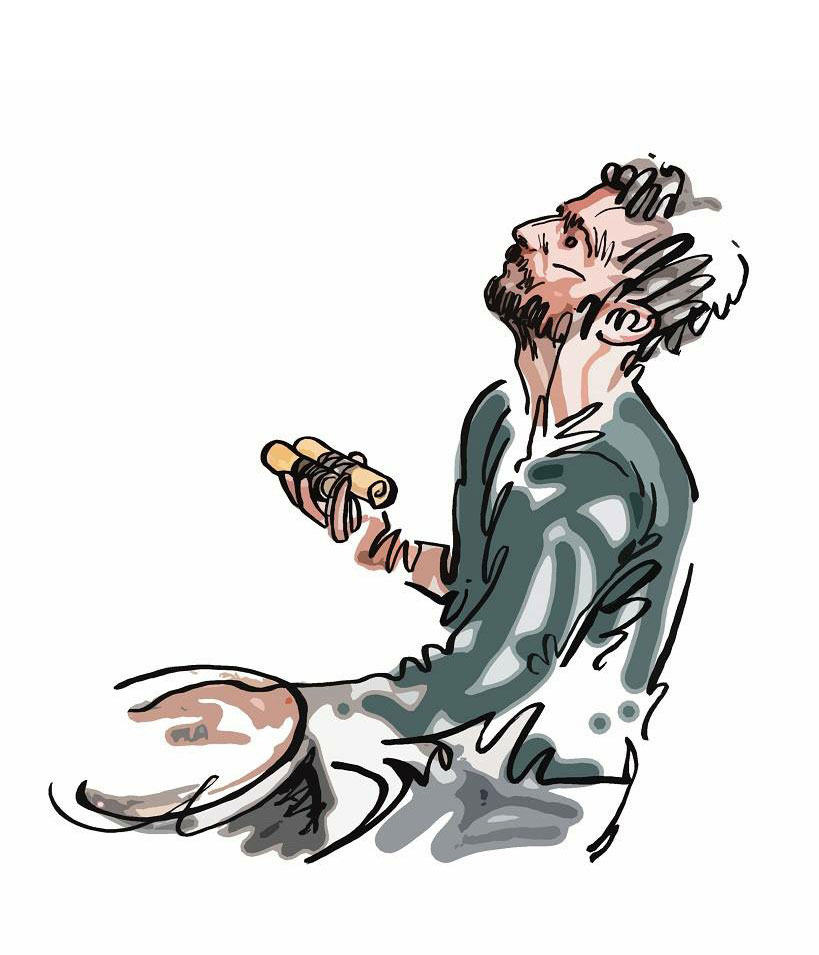 You can get to know a bit more about me by reading my latest DRUMHEAD magazine interview where I talk all things music, being raised in Lisbon and future plans.

Please, before you leave, drop your email on my newsletter box so I can inform you of future concerts and releases.

I have been on tour in NORTH AMERICA central and east coast with Judith Owen as a special guest of Bryan Ferry. 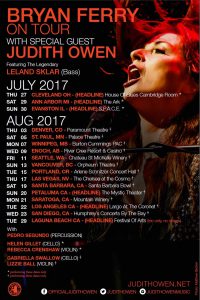 links to all shows on my LIVE SECTION

Sign-up to my newsletter so you can hear in first hand all my news and upcoming events.

Hope to see you at a concert soon! 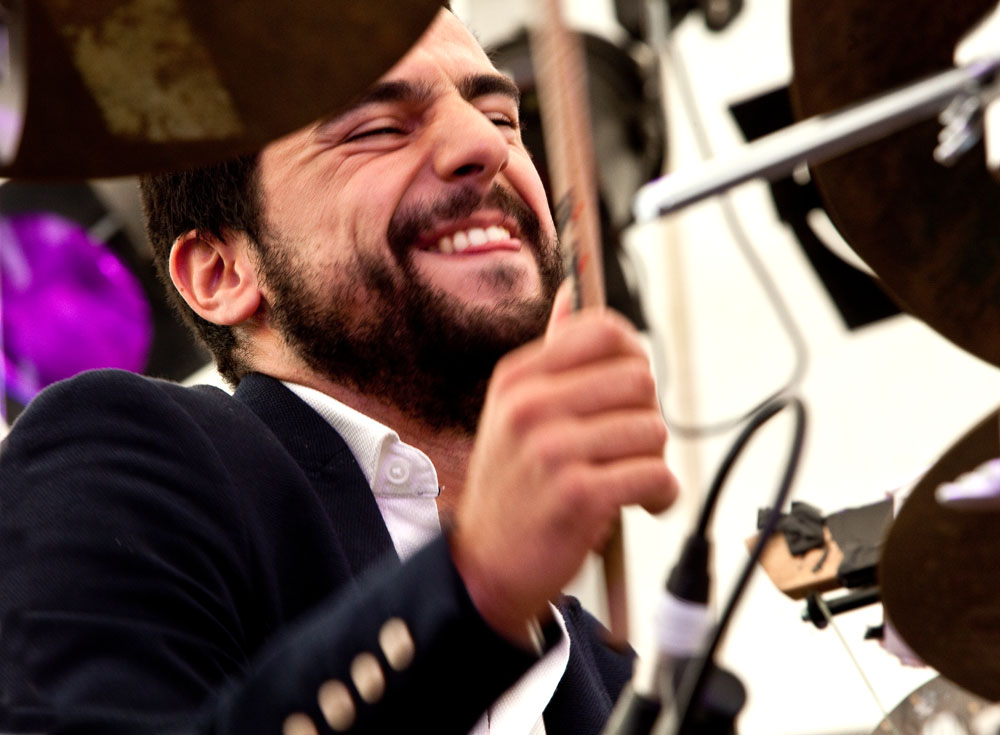 Known for his infectious and enthusiastic playing style in any genre, 2015 sees him on tour with Judith Owen and Dennis Rollins, as well as performing with bands such as the Kansas Smittys House Band and as part of the Ronnie Scott’s Allstars. 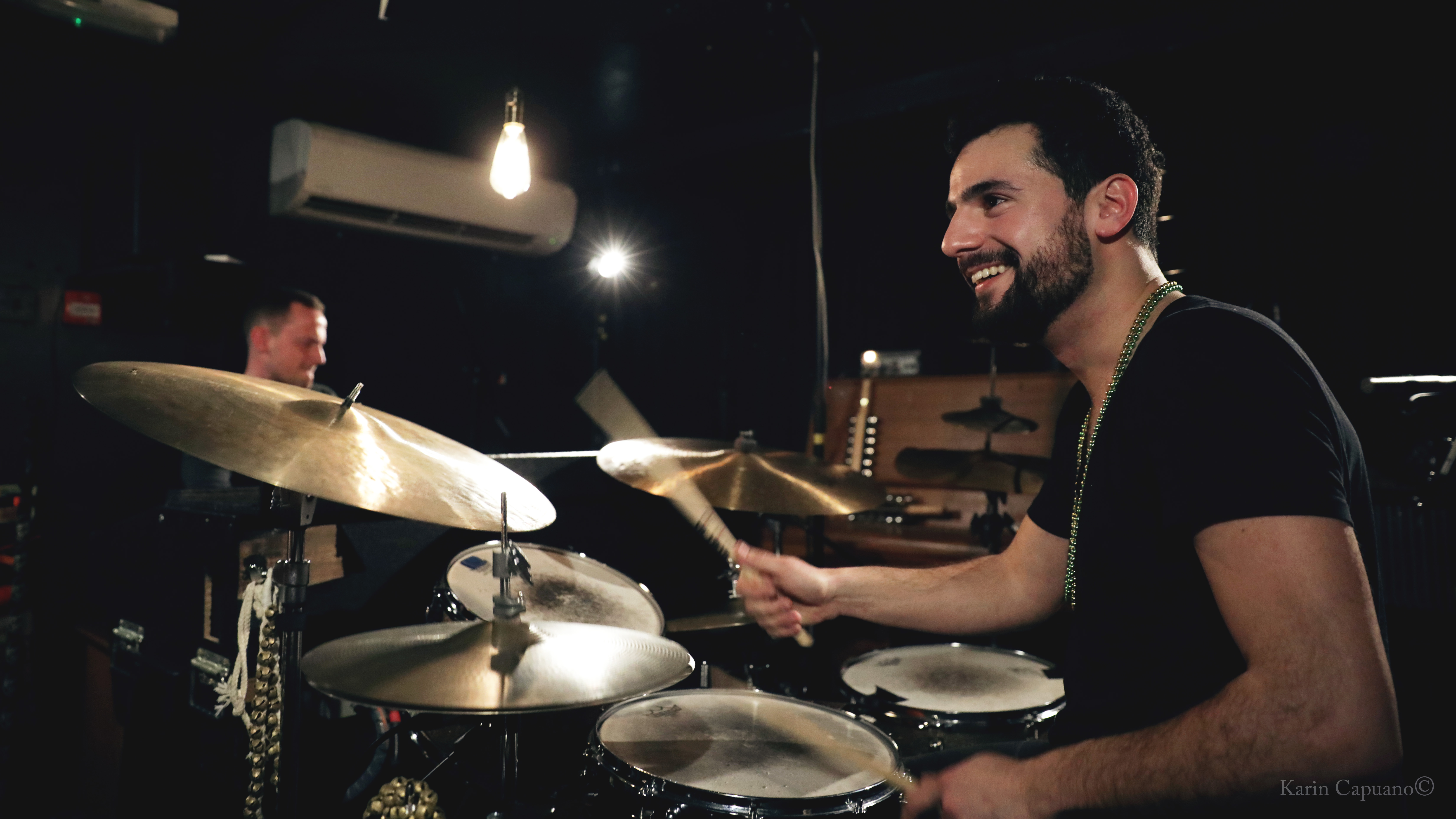 The Segundo Stanley Hammond Duo was born in 2015 out of a jam session in the intimate, basement testing ground that is Kansas Smitty’s Bar. This breakout show was a sellout and transitioned the duo’s identity from jam band to ensemble. As longtime sidemen with trombonist, Dennis Rollins, Pedro and Ross have rolled thousands of miles together across the UK and abroad. This decade-long friendship and musical bond guarantees their otherworldly and often telepathic performances will leave audiences speechless. 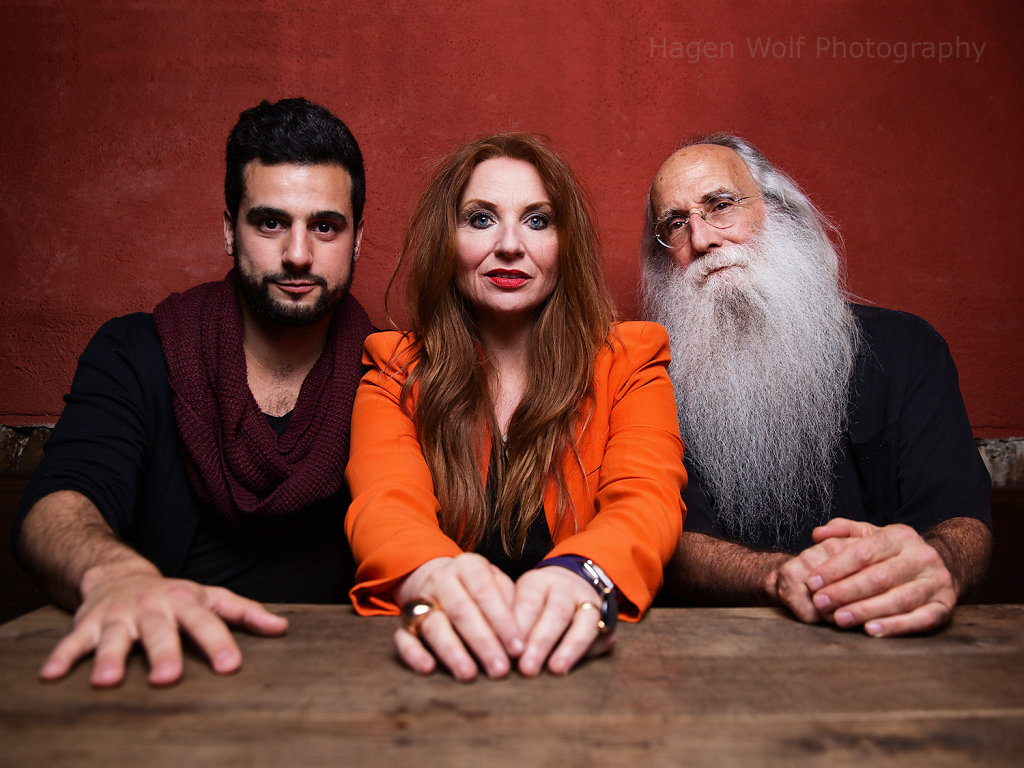 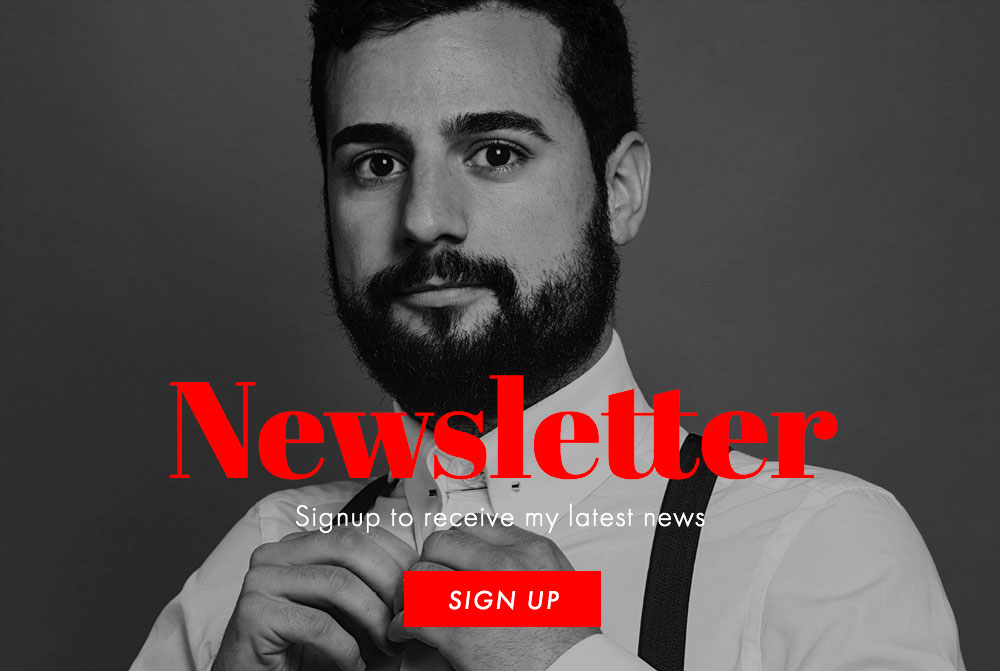