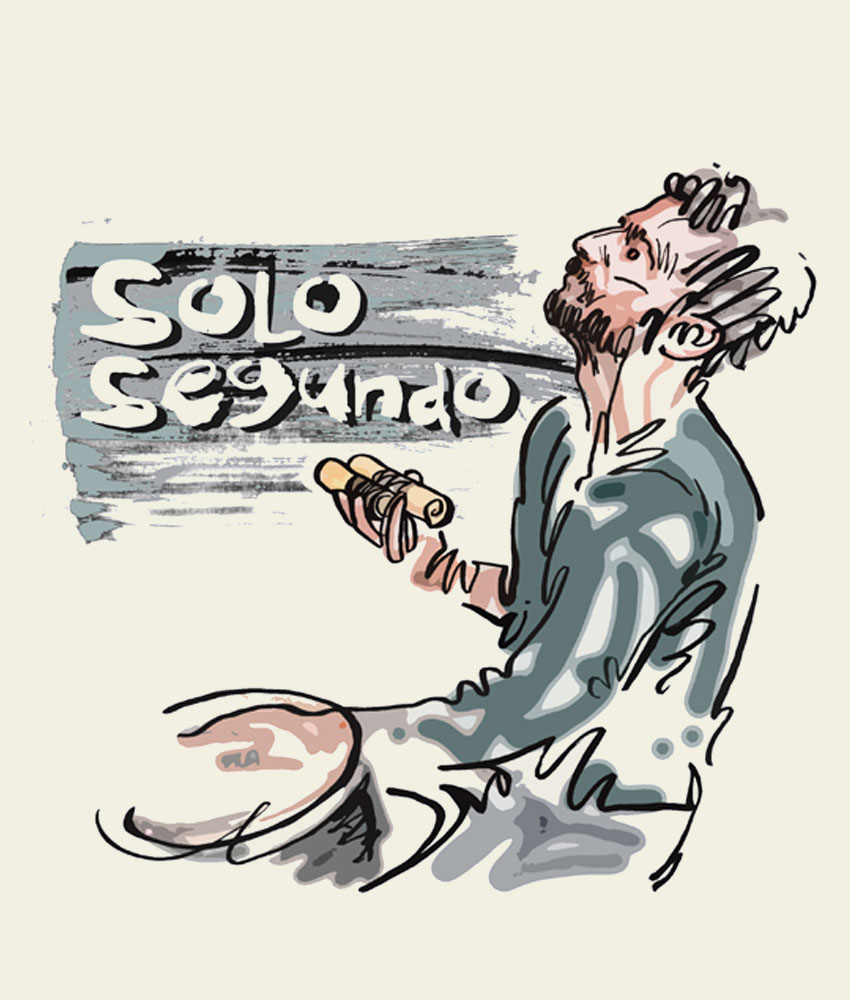 A challenging, surprising and unique performance of the highest standard, Solo Segundo invites you to be enthralled by 60 minutes of live, uninhibited solo drums and percussion. Think Stomp, with just one performer.

The show will pay respect to traditional and world music drumming styles as well as introducing audiences to the world of contemporary solo percussion music; from traditional Indian and African drumming through to Xenakis, improvisatory jazz, John Cage and newly commissioned works from Goncalo Gato and Steve Maric.

Be prepared for a show that will forever change your conception of drums and percussion.

Solo Segundo premieres at St James’ Studio on the 25th September 2015 before holding a residency as part of the London Jazz Festival in September of the same year.